Roll over image to zoom in
Click to open expanded view

How can we help you
Store: 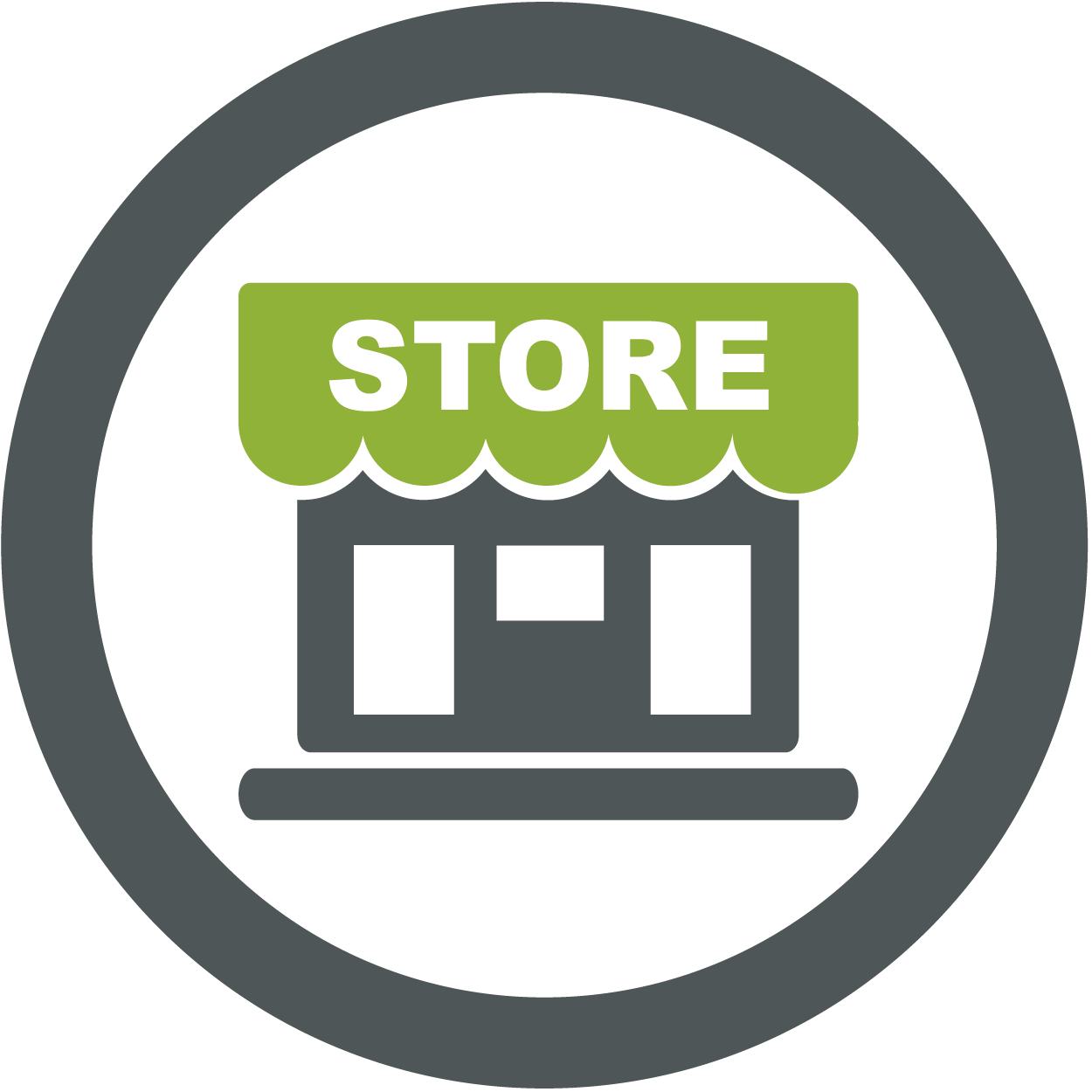 Legal Grocery DisclaimerProduct packaging and material may contain more and/or different information from the website, including the product description, country of origin, nutrition, ingredient, allergen and other information. ZIPPGROCERY does not represent or warrant that the nutrition, ingredient, allergen and other product information on our Website or Mobile sites are accurate or complete, since this information comes from the product manufacturers. Always read labels, warnings, and directions and other information provided with the product before using or consuming a product. Information and statements regarding dietary supplements have not been evaluated by the Food and Drug Administration and are not intended to diagnose, treat, cure, or prevent any disease or health condition. For additional information about a product, please contact the manufacturer. Any additional pictures are suggested servings only.

There are no reviews yet.

No more offers for this product!

There are no inquiries yet.